There’s a reason Alzheimer ’s and other diseases causing dementia haven’t been cured and eradicated yet. Simply put, these diseases are not simple. They stem from various factors, have differing, diffuse symptomology and  physical signs in the brain. Researchers are attacking this from all angles to find treatments and cures but one thing remains: these diseases are devastating for those afflicted with them and their loved ones.

However, recent research has shed light on a variety of future angles to attack for prevention, treatment or a cure. 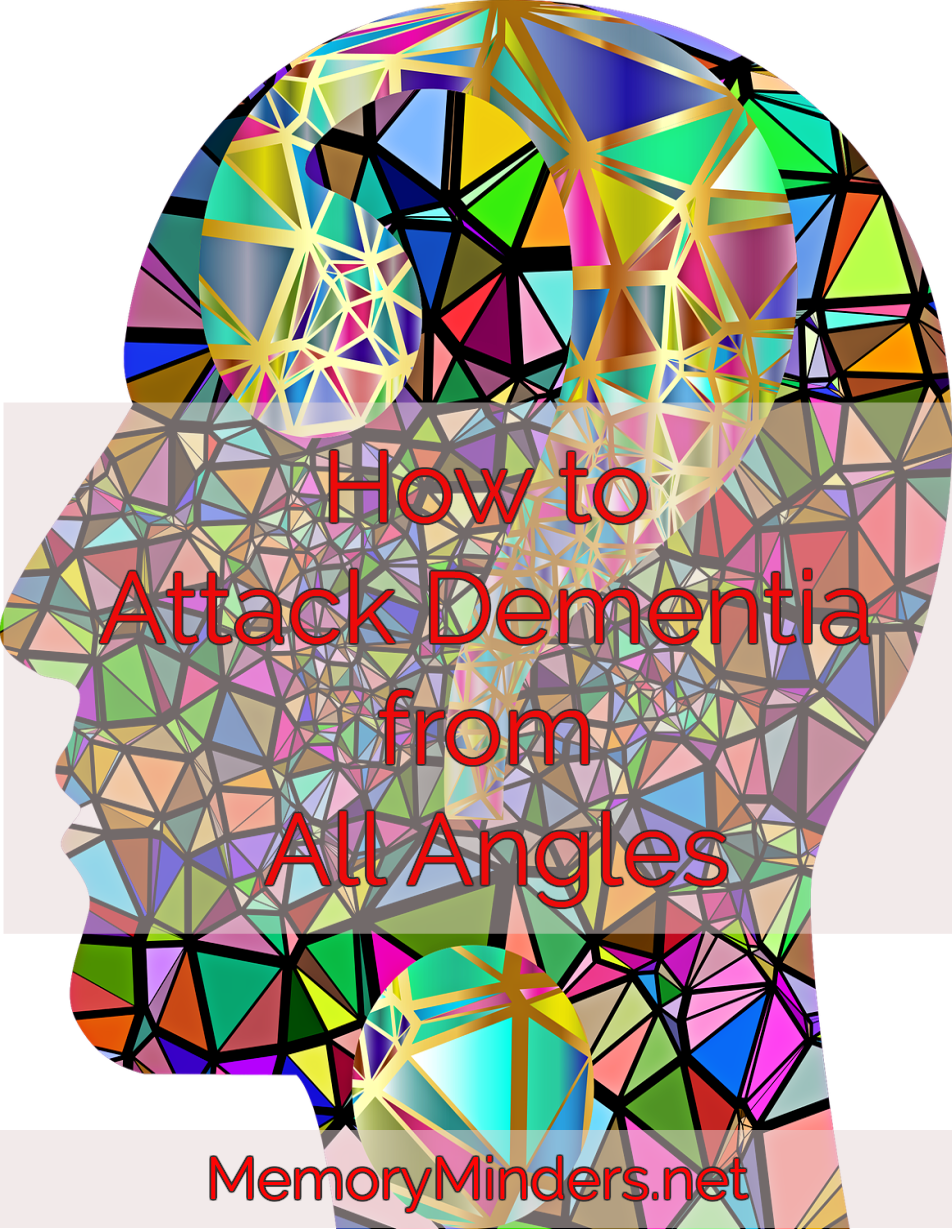 One study looked at the dichotomy of how a brain responds after a traumatic brain injury (TBI). What helps the brain recover and rebound could also be what initiates a cascade into serious brain disorders later. The brain’s ‘rewiring’ and hyperconnectivity compensatory response after a TBI to address injury deficiencies strains the brain in other areas. The cumulative effect of this strain on the brain is proposed to lead to more devastating neurological disorders like Alzheimer’s Disease later in life. This work underscores the importance of protecting and preventing brain injuries and also to further study this important link between TBI and other neurological disorders.

A Wisconsin-based study demonstrated middle-aged people at risk for Alzheimer’s with a specific gene mutation had significant memory and thinking decline compared to those without the mutation. This is an exciting finding which could lead to further research into understanding how this gene and its proteins may potentially protect against developing symptoms of dementia. Even more interesting is how exercise has been shown to increase levels of the protein produced by this gene, which could explain the link between exercise and improved cognitive function.

Lastly, a wide scale stroke prevention effort  has yielded some unexpected but beneficial results: a decrease in dementia. Those who have had strokes (and often the ‘silent strokes’ that precede them) are twice as likely to develop dementia and impaired cognitive abilities. This is typically referred to as vascular dementia and is the second leading cause of dementia next to Alzheimer ’s disease. This is great news if we can prevent stroke and then also subsequent dementia by enacting lifestyle behaviors of diet, exercise, no tobacco and medication management of high blood pressure![tweetthis]Let’s attack #dementia from all angles-see how here! #memory #wellness #research[/tweetthis]

These efforts on various fronts in the war on the diseases of dementia are just the tip of the iceberg. Digging into these differing areas will hopefully lead to more understanding, treatments and even cures in the future. Until then, let’s make every effort to do all we can do to engage our minds, be diligent to exercise, eat brain-healthy foods and protect our brain and vasculature. Our memories are sure to benefit as we attack dementia from all angles!

Don’t forget-there’s still time to get in on our anniversary celebration! See details and sign up here to win the Brain Booster Giveaway and take advantage of our Academy Sale. But time’s running out-don’t delay to help your brain!

2 thoughts on “Attacked from All Angles”