Can changing up our diet to include more foods like salmon really help our brain and memory health? Yes, according to two recent research studies. 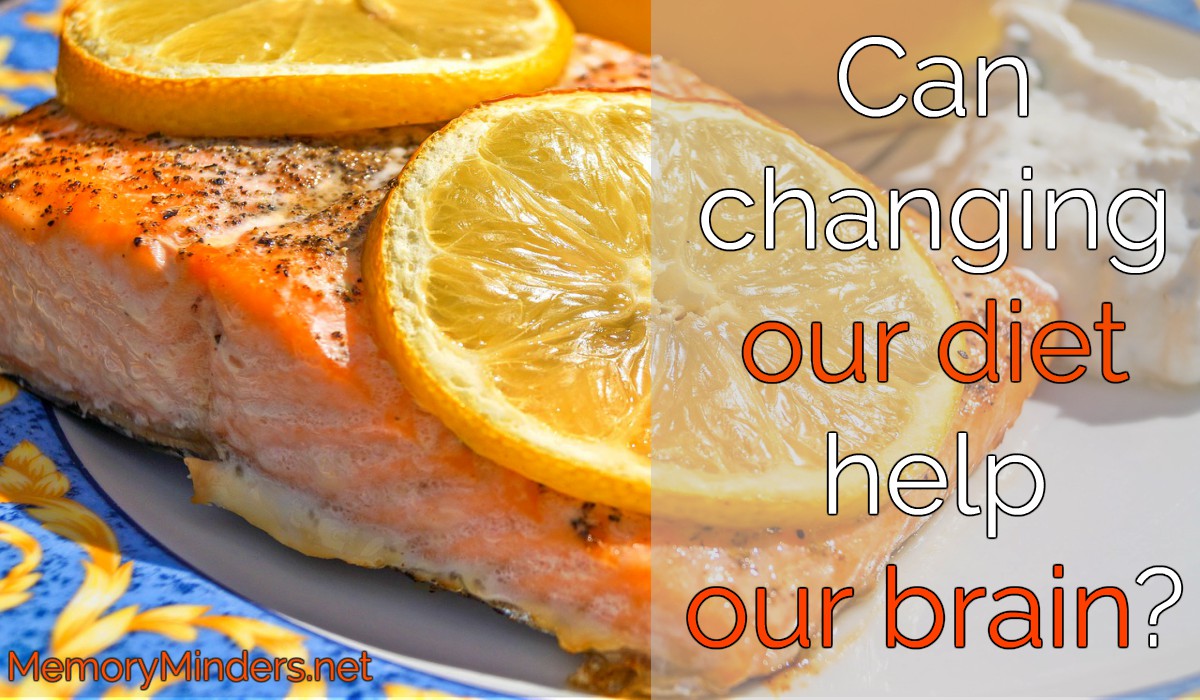 Much research is being done in the areas of nutrition and brain health, especially Omega 3 fatty acid. Omega 3 is an essential fatty acid our bodies and brains need but cannot get without consuming in natural or supplement form.

A cognitive ability called fluid intelligence can decline early, even in healthy aging. This refers to the ability to solve problems not encountered previously. Two recent studies showed a correlation between blood flow to areas of the brain responsible for fluid intelligence and memory and higher levels of Omega 3 in the blood.

In one study, those with higher levels of Omega 3 fatty acids in their blood had larger left frontoparietal cortices in their brain. This correlated and predicted their higher scores on cognitive testing measuring fluid intelligence. In other words, higher Omega 3 levels = better brain function.

What both these studies link is the importance of higher concentrations of Omega 3 in our system and better brain functioning. Raising the amount of Omega 3 in our blood is best done by following a diet high in Omega 3 foods like salmon, tuna, walnuts and olive oil to name some of the most readily available. 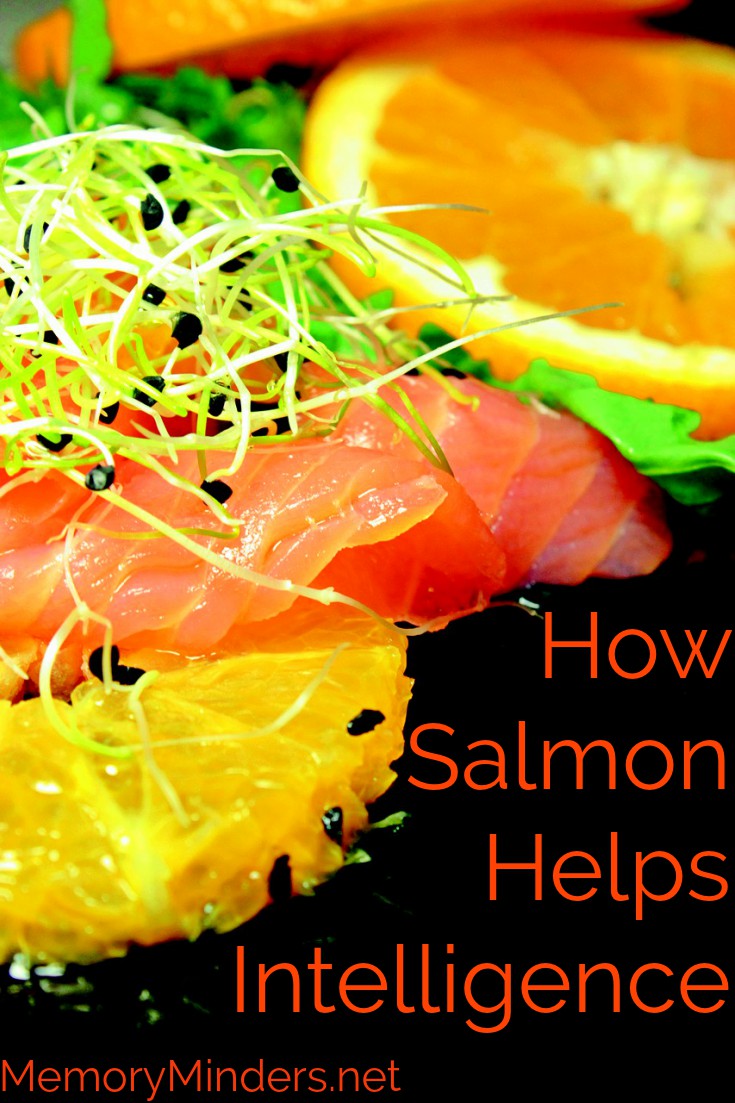 These foods aren’t necessarily typical in an average Western diet but are found in a Mediterranean diet full of fish, fruits, vegetables and whole grains. When we think of modifiable lifestyle factors which can potentially influence brain and memory wellness and aging, nutrition is an easy one to adjust.

What are we waiting for? Let’s change up our plates to reflect a higher amount of Omega 3 in our diet. It will help our brains, memories, and bodies to function better!